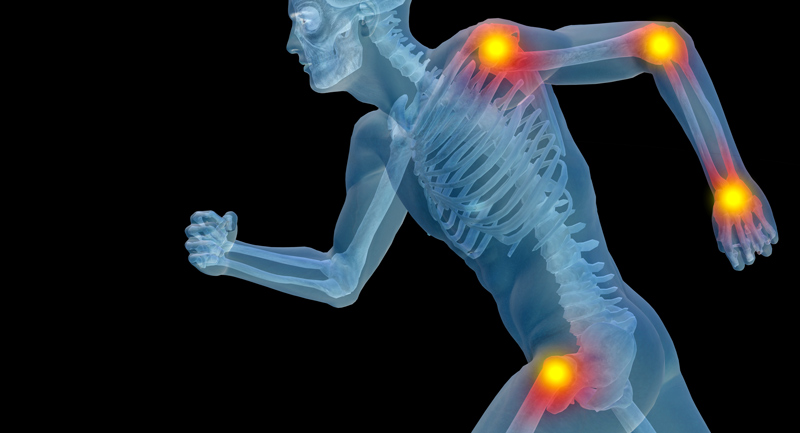 Their ability to reach while maintaining balance also improved, said Leigh Callahan, PhD, the study's lead author, associate professor in the University of North Carolina at Chapel Hill School of Medicine and a member of UNC's Thurston Arthritis Research Center.

"Our study shows that there are significant benefits of the Tai Chi course for individuals with all types of arthritis, including fibromyalgia, rheumatoid arthritis and osteoarthritis," Callahan said. "We found this in both rural and urban settings across a southeastern state and a northeastern state."

Callahan will present these results on Monday, Nov. 8, at the annual scientific meeting of the American College of Rheumatology in Atlanta.

In the study, 354 participants were recruited from 20 sites in North Carolina and New Jersey. They were randomly assigned to two groups. The intervention group received the 8-week, twice-weekly Tai Chi course immediately while the other group was a delayed control group. All participants received baseline and 8-week follow-up evaluations, after which the control group also received the Tai Chi course.

To be eligible for study, participants had to have any type of self-reported, doctor-diagnosed arthritis, be 18 years old or older and able to move independently without assistance. However, they did not have to be able to perform Tai Chi standing. They were eligible for the study if they could perform Tai Chi seated, Callahan said.

Self-reports of pain, fatigue and stiffness and physical function performance measures were collected at baseline and at the eight-week evaluation. Participants were asked questions about their ability to perform activities of daily living, their overall general health and psychosocial measures such as their perceived helplessness and self-efficacy. The physical performance measures recorded were timed chair stands (which are a measure of lower extremity strength), gait speed (both normal and fast) and two measures of balance: a single leg stance and a reach test.

At the end of eight weeks the individuals who had received the intervention showed moderate improvements in pain, fatigue and stiffness. They also had an increased sense of well being, as measured by the psychosocial variables, and they had improved reach or balance, Callahan said.