Lily holds a 3rd Duan in Health Qigong from the Chinese Health Qigong Association. She has been studying Chinese Martial Arts since 2002 having been inspired by her very first workshop with Grand Master Liu Jinru on Cheng Style Baguazhang (Eight Trigram Palm) and has never looked back. The majority of her early training was under the guidance of Master Liu Deming, 5th Generation inheritor of the Liu He Zi Ran Men lineage where she continued to study her beloved Cheng Style Baguazhang along with Taijiquan. She also had the great privilege of undergoing intensive training programs with a variety of great Chinese masters including Professor Yang Li of Beijing Sport University and Master Qin Guang Cheng, to whom she became an interpreter for his workshops throughout Australia. 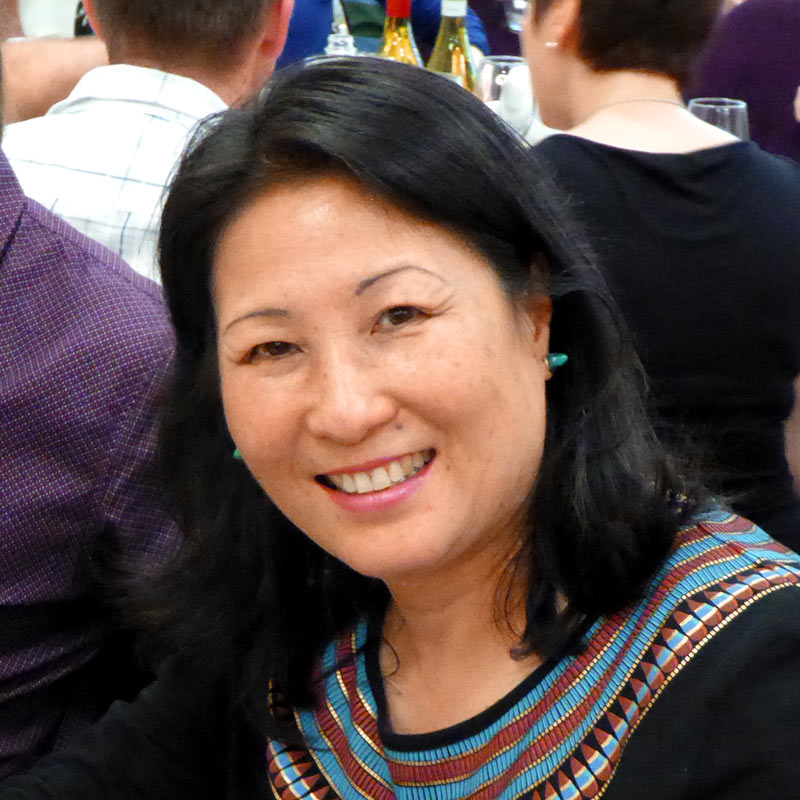 In 2009, having been captivated by the teaching of Grandmaster Liu Jinru’s disciple, Master Han Yanwu, she invited Master Han to Melbourne for 3 months so she could undergo more than 100 hours of intensive training with him in Eight Palm Foundation skills and Cheng Style Baguazhang. Lily then went on to study Swimming Dragon Wudang Tai Yi with Master Li Yongliang before joining YuLong Wushu-Tai Chi in 2012 under the guidance of Shifu Tara Brayshaw and Professor Sun Han Xiang. In 2016, she took on the role of Senior Taijiquan/Qigong Instructor with JinLi Wushu-Tai Chi.

Lily competed at the 15th WTQA Wushu and Taijiquan Competition, where she received gold and silver medals, acted as Team Manager for Competition Teams at National competitions and has been a Taijiquan/Qigong judge also at National Competitions. She holds an Instructor Level 2 Certificate, has undergone the International Health Qigong Instructor Program, and can be seen teaching numerous regular and corporate classes throughout Melbourne.

We consider ourselves extremely privileged to have Lily on our team and are confident you will benefit enormously from her warm and generous teaching skills.

Learn how to apply one of the fundamental principles of Taijiquan to both form and push hands practice.
Sunday 16th October 2022 - 10.00am to 4.00pm - Inner Melbourne
Places Limited so BOOK NOW!
Read More

Adult Learners Week is back on for 2022 and JinLi Wushu-Tai Chi is proud to be a part of encouraging all Adults to Connect with Learning. Don't miss out - 1 to 8 September 2022
Read More

Respect in Tai Chi: The Art, Myself and Others

LIVE Seminar Series
April/May 2022
Suitable for anyone wanting to know how to respect others in the 21st Century
Learn what it means to truly understand yourself and those around you.
Read More

Tai Chi and Qigong: A Look Beyond The Practical Series 2

ALL NEW! LIVE Seminar Series
Fortnightly from August 2021
Suitable for anyone interested in learning more about the theory behind Taiji and Qigong
Last year's Series incredibly popular.
Read More

EVERY Thursday morning 7.45 to 8.45am at The Hub @ Docklands, 80 Harbour Esplanade, Docklands
Read More