Gong Xi Fa Cai – Happy New Year for The Year of the Rooster!

According to the Chinese Lunar Calendar, the day of the first new moon in the first lunar month is Chinese New Year and this year celebrations will commence on 28th January 2017. The Lunar Calendar calculates the date based on the first lunar month being the second new moon after the month containing winter solstice. Hence, Chinese New Year can fall anywhere between mid-January to mid-February each year. read more

Meditation - Take Control of Your Life! 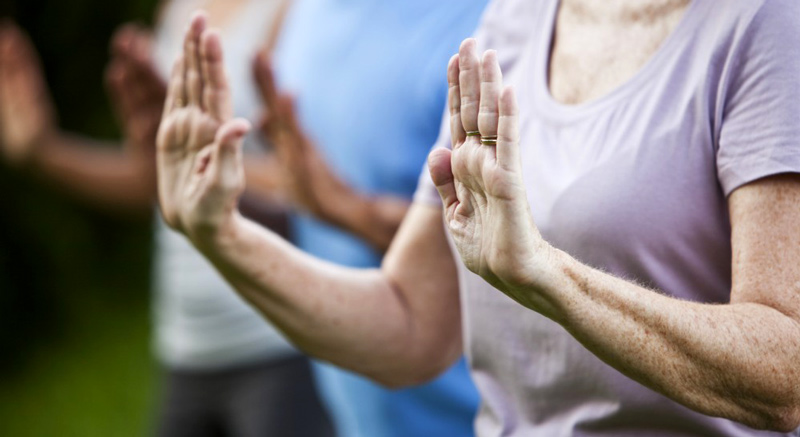 Every year, JinLi Wushu-Tai Chi actively supports Victorian Seniors week to ensure as many senior Australians are exposed to the health benefits of Tai Chi and Qigong as possible. read more

18th WTQA Wushu Taiji And Qigong Competition 2016 – JinLi Amazing On and Off the Floor! 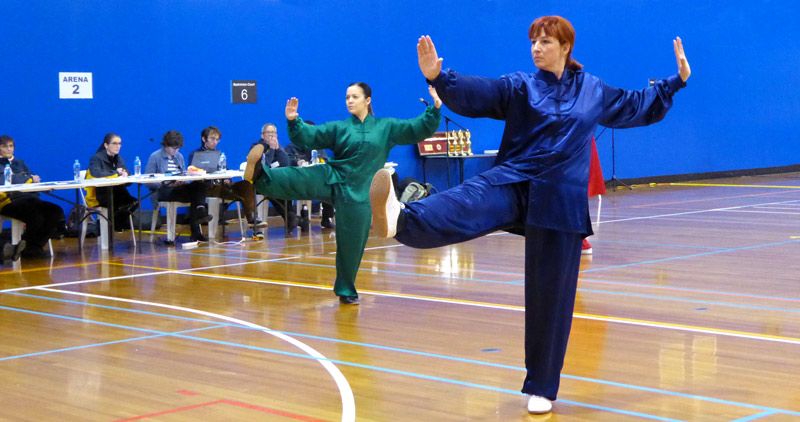 The JinLi family were out in force for the 18th WTQA Wushu Taiji and Qigong Competition on 28th August 2016 at Monash University Clayton Campus.

It didn’t matter whether the competition needed volunteers, supporters, competitors or judges, JinLi stepped up to make sure everyone had a great time celebrating all that is wushu. The JinLi Team got a chance to meet up with friends they made last year, learn about new styles and weapons, but best of all, competitors got to put on their “silks” and “have a go” on the competition floor. read more

The Health Qigong Duan Wei System – Why and How?

Many people question the need for an International Duan Wei (Grading) System for Health Qigong. “Isn’t Health Qigong about the physical and mental health of its practitioners?” they ask. The Chinese Health Qigong Association would most definitely agree that the whole focus of Health Qigong is on wellness, but who is teaching it and are they suitably trained to teach to an internationally recognised standard? read more

We were extremely excited and honoured to welcome Master Hong Wei Guo to our East St Kilda class recently where he gave the students a taste of training in the Hong Style of Taijiquan. read more 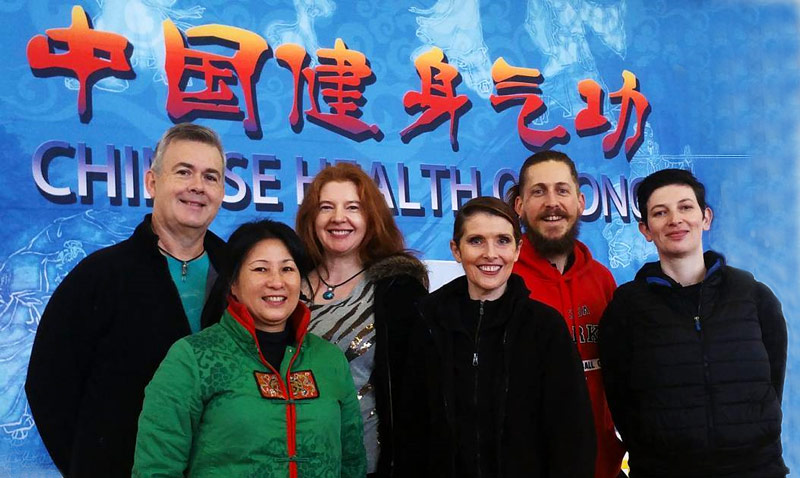 JinLi was honoured and privileged to have 6 members attend the 1st Oceania Health Qigong Instructor Training Course held in Melbourne recently. It was the first time this course was conducted outside of China and was run by Health Qigong Australia and TCA in conjunction with the International Health Qigong Federation. read more

A lot of Taiji practitioners in their early learning find it extremely difficult to understand or utilize the concept of fluidity of movement. This is especially so when faced with the transition from one movement to the next and how to give the movement finality, while still appearing to be in motion. read more

Qigong is an ancient Chinese health practice dating back 3000 years that aligns the breath and physical activity to promote mental, emotional and physical wellbeing. It includes aspects of Traditional Chinese Medicine and the Martial Arts but its main emphasis is on preventing illness. read more